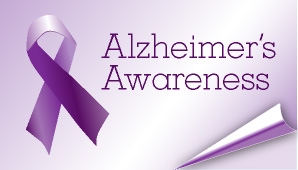 President Ronald Reagan designated November as National Alzheimer's Disease Awareness Month in 1983. At the time, fewer than 2 million Americans had Alzheimer's disease. However today, the number of people suffering with the disease is well over five and a half million.

Every 65 seconds someone in the United States develops Alzheimer’s Disease.

Although in 2018 there is still no cure for the disease, one purpose of Alzheimer’s Disease Awareness Month is to educate the public about the disease including the symptoms, treatments and ways of coping with the effects. And organizations like the Alzheimer’s Association work to emphasize the need to increase our efforts to combat and eradicate the disease; To find a cure for Alzheimer’s.

The Unites States government this year has provided a statement regarding the importance of the Awareness Month and it says in part:

“During National Alzheimer’s Disease Awareness Month, we acknowledge the efforts to combat Alzheimer’s disease, which robs too many older Americans of their cherished memories, their independence, and ultimately their lives.  We reaffirm our commitment to finding a cure for Alzheimer’s disease… (the) Administration is working with scientific and caregiving communities to advance groundbreaking research, ensure optimal medical care, and support long-term services for Alzheimer’s patients and their families. Together, we will continue to move closer to a future where all Americans have a greater opportunity to enjoy fully the blessings of their golden years.” - whitehouse.gov

An estimated 5.7 million Americans of all ages are living with Alzheimer's dementia in 2018. This number includes an estimated 5.5 million people age 65 and older and approximately 200,000 individuals under age 65 who have younger-onset Alzheimer's.

When you search for homes of senior loved ones on our website, be sure to ask if they are staffed to accommodate those with Alzheimer’s and dementia related conditions. They will be glad to inform you.

More in this category: « Has The National Alzheimer's Project Act Stalled? Sleep May Help Prevent Alzheimer’s Disease »
back to top 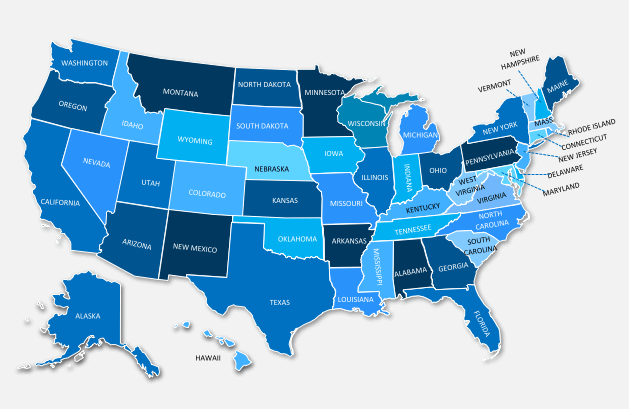