Failure to enroll in Medicare Part D could cost you a huge late enrollment penalty. 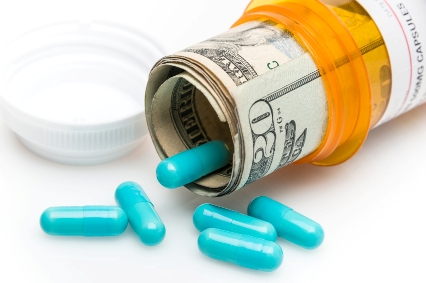 Enrollment for Medicare Part D may be coming up for you soon. If you are approaching age 65 and will soon be eligible for Medicare you need to sign up for part D coverage as soon as you are eligible. You do not have to wait until open enrollment. Open enrollment is the time when you may look at other plans and change coverage if you are not happy with your current coverage.

If you have not enrolled in Medicare Part D, and are on Medicare, here are some things you should know.

Failure to enroll in a Medicare Part D plan or a similar plan such as an HMO or PPO that provides drug coverage could subject you to a penalty once you do sign up. This information is available to Medicare recipients however many still do not understand the facts about the penalties and so chose to go without coverage thinking ‘why should I pay for drug coverage when I am very healthy and take no medication’.

As with all insurance plans, coverage of healthy people paying premiums into the pool helps defray the costs of those who need to use the coverage. Because this is so, the government imposes a penalty on those who do not pay into that pool when they are eligible.

The penalty works like this: Medicare calculates the penalty by multiplying 1% of the "national base beneficiary premium" ($34.10 in 2016) times the number of full, uncovered months you didn't have Part D or creditable coverage. The monthly premium is rounded to the nearest $.10 and added to your monthly Part D premium. The national base beneficiary premium may increase each year, so your penalty amount may also increase each year.

So in simple terms, because she went without coverage for just under 3 years she could now have to pay almost $11.00 extra per month on top of her policy premiums for the rest of her life! That’s almost $130.00 per year. Yes the penalty will be recalculated every year, however it never goes away!

Now think about it, if a person was healthy at age 65 and they decided to go without coverage at an average cost of $33.00 a month (could be as low as $20.00) and then at age 75 they started to need medications when they apply for Part D coverage they would have to pay a penalty based on 120 months of non coverage which with the above example would be roughly $40.92 each month in addition to their monthly premium. That’s almost $500.00 per year!

“The cost of the late enrollment penalty depends on how long you went without Part D or creditable prescription drug coverage.” – medicare.gov

There are so many reasons to sign up for Medicare Part D as early as you can. 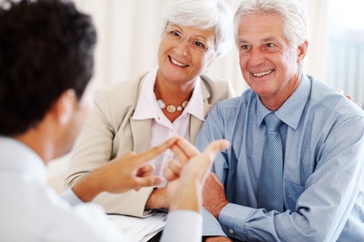 So give it some thought. Do the numbers yourself. That penalty could add up to thousands of unnessary dollars over the years past age 65, IF you do not sign up for Medicare Part D at the beginning.

Remember - Medicare premiums could be higher and more difficult to pay for if you do not sign up for Part D early.

And the fact is: “Medicare drug plans can disenroll members who don't pay their premiums, including the late enrollment penalty portion of the premium.” - Medicare.gov website (italics ours)

More in this category: « Why You Should Plan For Long-Term Care Reasons To Chose A Small Senior Care Home For Mom Or Dad »