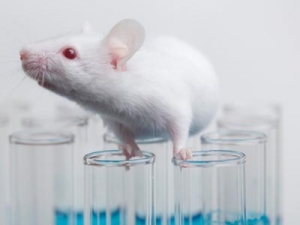 Is a Cure for Alzheimer's Disease Just Around the Corner?

Massachusetts Institute of Technology scientists at the Picower Institute for Learning and Memory may have found a way to reverse memory loss in mice, and possibly a breakthrough in the fight against Alzheimer’s disease.

The team focused on one enzyme that causes memory loss in Alzheimer’s patients.

Even though there’s a long way to go, it’s an exciting development.

“This has the potential to really make a difference,” says Jay Penney, PhD, one of the lead authors of a new study.

“What we’ve done is found a new way to basically prevent this negative effect of this enzyme,” he says. 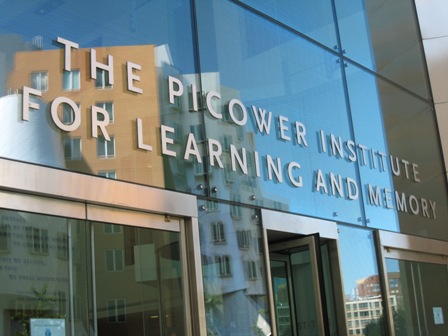 The Key to Stopping Memory Loss.

They accomplished that by turning off the enzyme. And what happened in the mice? It didn’t just stop the memory loss, it actually reversed it!

“We seem to have been able to pinpoint its role in memory processes quite specifically,” said Penney.

If it does the same thing for people with Alzheimer’s, then the plan would be to develop a drug to treat the disease.

“It’s definitely an exciting avenue that has now been opened by this,” Penney says.

It’s been known for some time that this enzyme triggers memory loss, but this is the first time scientists have been able to switch it off without causing other kinds of problems.

Even though testing on people is many years away, the stakes are very high. If treatments are not found, the disease and the damage it does will dramatically increase as the population ages.