This Auto Insurer Wants to Raise Rates on Older Drivers 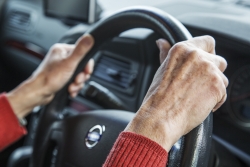 Does experience mean we are better at what we do? Not according to one auto insurance company.

It seems what Progressive Insurance wants to do to seniors in the state of Maine is sending the message “If you get a year older it only means you are a bigger risk.” However their plan to raise auto insurance rates for seniors who turn 65 is running into opposition from the state's AARP director, who opposes any action that could limit healthy seniors' mobility. Their vice president of communications says "Mature drivers are some of the safest on the road –“. Amen to that.

Yet Progressive Insurance wants to go forward with a plan that would substantially increase car insurance rates charged to seniors, even though such rates are already going up, according to a CBS News MoneyWatch report. The hypothetical proposal from Progressive Insurance Company shows that a 65-year-old driver would pay 6 percent more just because he or she celebrated a birthday. Such an increase would especially hurt Maine drivers given that this rural state has few transportation alternatives to driving. More than 20 percent of Mainers over age 65 are still on the road, according to state motor vehicle statistics.

And the opposition to Progressive Insurance grows. 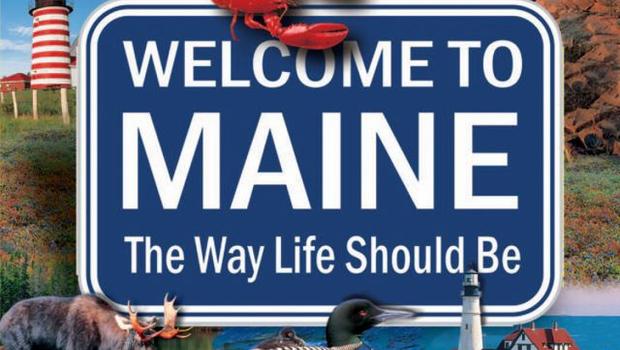 State Rep. Henry Beck, who is also chairman of the legislature's committee on insurance and financial services, has submitted a proposed amendment to his state's insurance code that would prohibit insurance companies from charging older Mainers higher premiums based solely on age, according to newspaper Portland Press Herald.

Further opposition comes from J. Robert Hunter, director of insurance for the Consumer Federation of America, who stated, "The focus for insurers should be on driving record, mileage and type of car -- things clearly related to risk," and he said. "Age is questionable. And all the actuarial data I have seen indicates less risk for the older drivers."

Nevertheless, Progressive says that age isn't the only criterion it is looking at in proposing to raise rates on Maine seniors.

"As an industry practice, rates are developed using well accepted actuarial principles that consider numerous factors relating to a person's risk of loss," a Progressive Insurance spokesman said. "A major factor is loss experience, which Progressive and industry data clearly shows deteriorates as people grow older." But will this kind of argument be enough to get past some hurdles?

Further complicating the Progressive Insurance proposal is the fact that the state of Maine already prohibits insurers from boosting existing customers' premiums as they age, and the state Bureau of Insurance already denied Progressive's initial request in June for a rate hike. Yet Progressive Insurance still is trying to charge seniors more for auto insurance by pressing for an amendment to the law!

Are you a senior who is also an active driver? How does this make you feel when you may be charged more for auto insurance simply because of your age and not your excellent driving record? Perhaps it is time to let your state representatives know before they change the law in favor of what some may call “Progressive Insurance Rates”.